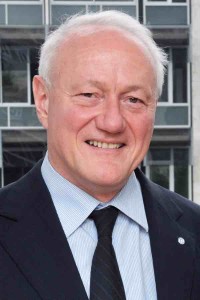 Francesco Bandarin is the UNESCO Assistant Director-General for Culture. He is Professor of Urban Planning and Conservation at the University IUAV of Venice (currently on leave).

From 2000 to 2010 he was Director of the UNESCO World Heritage Centre and Secretary of the World Heritage Convention. From 2010 to 2014 he served as Assistant Director-General of UNESCO for Culture. In October 2015 he was re-appointed in this position for an interim period. 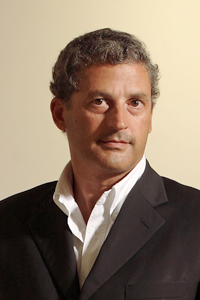 Carlos Abrunhosa de Brito was born in Porto in 1964. He has a BA in Firm Administration and Management, for the Catholic Portuguese University and a post-graduation in Industrial and Firm Economics, for the University of Minho.

Presently he is the President of the board of ADDICT – Agency for the Development of Creative Industries.

He also assumes currently the position of executive Administrator of the Talent group.

He is a lecturer in the Marketing Administration Portuguese Institute, in subjects and fields such as Economy and Management.

He is a member of the board of the Commercial Association of Porto.